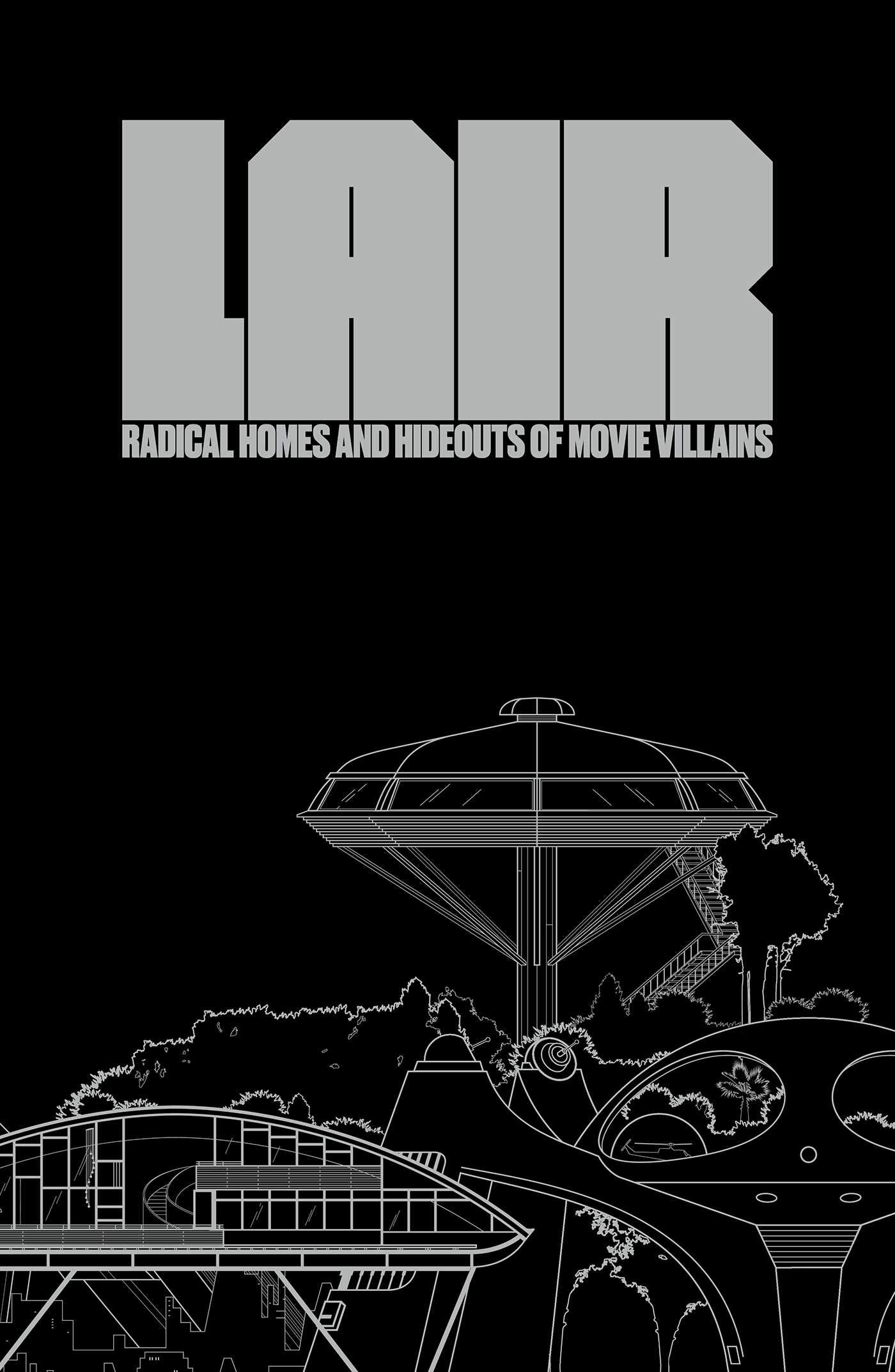 Looking Forward to the Biennale in May

The Colorful Courtyards of Denizen Bushwick

A 'Discourse' on Authorship